Front End Developer is a highly experienced multifunctional specialist, which is often mixed up with an HTML editor. In reality, we are talking about two different roles. The HTML editor task is to make a layout received from a designer by using HTML+CSS. And the Front End Developer role includes not just layout making. Such a professional should also easily navigate through libraries and frameworks, to be able to create SQL requests, get the hand of GRUNT, LESS and other compilers. As in many other verticals, the Front End Developer path starts from the trainee position, but in one-two years of hard work, it is possible to learn all nuances and move on to the next level.

Front End Developer is actively using CMS templates and editors. It turns out that professionals like that should possess the whole list of skills. But the remuneration should also be correspondent. Often, this kind of job is remote and for example, they can be easily hired as javascript developers to work from the office or from home.

Front End Developers are responsible for the client service part of the web application. In other words, they work with all the components the end-users will interact with later on. It is their responsibility to determine how everything will function and interact with the hardware and software part that is created and prepared by the back-end developer.

Professionals in this sphere should have a broad set of knowledge. In fact, this is a programmer, designer, and HTML editor in one at the same time, therefore this person has many responsibilities. A Front end Developer should indicate in his/her CV such soft skills as structural thinking, good imagination, analytical mind, ability to work with different volumes of information.

Front End Developer should meet certain requirements. The main ones include mastering the following technologies:

Typefaces appreciation, SEO-optimization principles, understanding of cross-browser and multi-platform compatibility could be added to the requirements list. Also, an advanced level of English would be an asset for middle and senior levels for technical documentation translation. 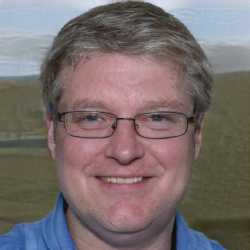 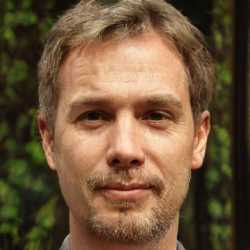 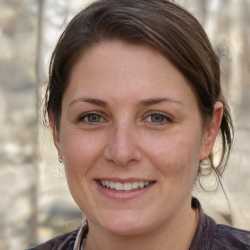 Ukraine, Dnipro
Middle Front End
I am seeking employment with a company where I can grow professionally and personally as front-end software engineer. VIEW

ADVANTAGES OF WORK WITH US

We will communicate your company's values to the candidates. Working with many IT companies, we can highlight your competitive advantages as an employer.

Collaborating with the Job Advice Agency means you can rely on our support during an explosive boost period, rather than wasting time looking for reliable contractors.

We are in touch at any time convenient for you and through all available communication channels.

Filling out an application for specialist selection

A phone call for the vacancy details clarification

Consideration of the first candidate

We have added your E-mail to the list of active candidates.